Over the past few year’s, I have attended the largest animation festival in North America, The Ottawa International Animation Festival. It all started when I was about 11 years old, and every single time I go to the fest, I have a blast with each screening and person I meet. OIAF is not like your normal film festival. It’s a family reunion of sorts, where all the big names of the independent animation industry join together to have a couple of beers and laugh’s. While it may be an Oscar Qualifying fest, there’s plenty of films at the OIAF which don’t get much appreciation nor credit elsewhere. So, in this report, I’m going to name some of my favorite shorts from this year’s fest, for you to seek them out when they eventually come out!

*Note: I will be linking official video links in this article, for film’s which are available publicly online

La Chute overwhelmed my senses. It’s an emotional powerhouse in experimental film making, that not only encapsulates the sheer terror of hell, but also manages to perfectly build up tension to it’s bombastic and wild finale. After seeing this film over 5 times, I’m still utterly speechless by the end result. The constant looping, it’s watercolor aesthetic, and the bone chilling score makes this the epitome of a perfect film.

The Best of The Best 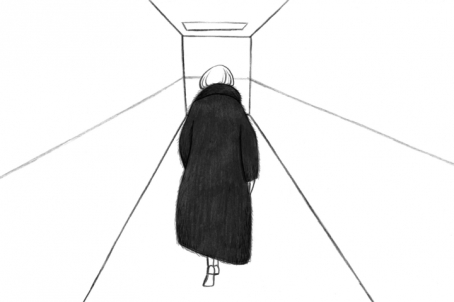 Flower Found- Imagine an Aesop fable for the modern age. A sincere and shocking short that manages to emotionally allure it’s audiences in it’s deep themes and messages.

Wayside- Most likely my favorite commissioned work of the fest, Wayside is a near-perfect experimentation on gender relations, and the unhealthy expectations which comes with it’s own set of social pressures.

III- An unnerving experiment in tension that left me utterly jaw dropped and emotionally distraught by the end of it’s powerful finale. Marta Pajek is a talent to look out for!

Journey to the Center of the Earth- My Favorite out of John Morena’s Area 52 Project Set Of Films, the use of pixel art and exquisite sound design, made this film a more pleasing experience to watch, rather than reading the original novel it was based on. Here that Jules Verne? You’re now irrelevant! 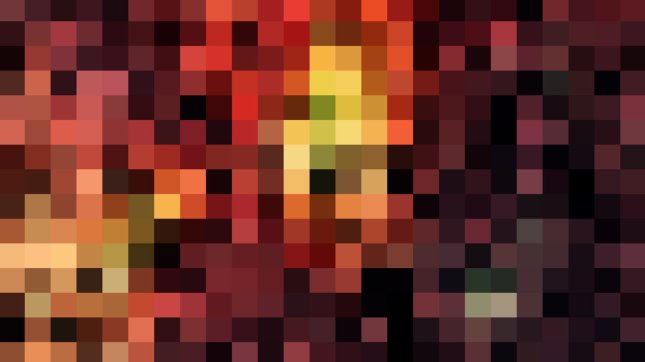 Flying Lotus “Post Requisite”- Probably, the most trippy adaption of consumerist hell I’ve ever seen put to film. A wicked short that may disgust and horrify plenty of others with it’s vibrant collage aesthetic!

Guaxuma– A poignant look at childhood relationships, filled to the brim with complex themes and a timeless story. Not to mention that it also contains a beautiful multi-styled animation aesthetic!

I’m OK- It’s like a surrealist history lesson, but with flutes, the First World War, Donkeys, Adam and Eve references, and Nudity. Another home-run from Elizabeth Hobbs! 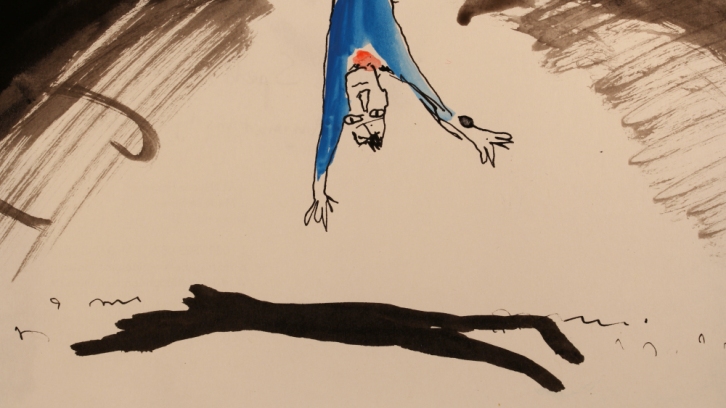 Enough- SO DAMN GREAT. What essentially could have been a repetitive short on the mundane irritation of everyday first world life, ended up being one of the most hilarious and imaginative films from the fest. An uproarious short in which my only gripe is that it just needed to be a bit longer!

Weird Movies- Probably the greatest SNL skit that never aired on television. Right next with Enough in terms of how damn hilarious it was. A complete sham that this was in panorama, rather than competition.

The Missing Pig- Gossip fucking sucks. You know what doesn’t suck? THIS FILM

Caterpillarplasty- Audacious and self aware, David Barlow-Krelina’s latest, is a satirical romp on the beauty industry and all of it’s graphic quirks. Deliberately ugly, and fun to witness, this film is bound to be a cult classic favorite for years at the NFB.

Cyclists- Most likely the most controversial and scandalous film of the fest, this beautifully illustrated gem contains pornographic-level sex scenes, which all add up to a rousing finale on the idiotic sensibilities of toxic masculinity. Remember kids, nice guys finish first!

Blink of an Eye- A disturbing yet necessary exercise in perspective and adaptation of personal trauma. The perfect testament to the Me Too Movement.

Little Boy- Not to be mistaken with John Wayne Gacy’s self titled autobiography, Little Boy is a haunting look at the 1945 atomic bombing of Hiroshima, created from the perspective of micro lenses. Powerful and simultaneously terrifying.

This year’s OIAF was so great, that there just wasn’t enough room to put in all the films I loved. However, I would like to give the floor to some films that deserve a little mention. Hedge was a perfectly timed dark comedy which oddly feels remarkable due to it’s strangely relatable subject matter. Ride was fast paced experimental film which used  pixilation, that will both astonish automobile fanatics and animation geeks combined. Solar Walk, which was the official Grand Prix at this year’s festival, was an intimate voyage into the cosmos. Kangmin Kim had two films at this year’s festival, including Jeom, a comedic yet earnest look at birthmarks and parenting, and the hellishly wicked Leader Film for BIFAN 2018. You Are Overreacting was an informative look at the daily sexist cycle of Poland’s populated streets. Animal Behavior was yet another humorous effort from creative duo Fine and Snowden. Lastly, Weekends directed by Canadian director Trevor Jimenez was an emotionally rich film with a timeless plot.

I had a blast at this year’s OIAF! This year’s selection was particularly great short film wise, and I would highly encourage all of you to seek out these films if their projected in a film festival near you. In order to support these young voices, we must support them when their films are screened at local festivals. That way, we can get their voices heard and build up traction. That’s why I love the OIAF. It’s a fest that brings a sense of community to the table, from young up-comings, to pre-established award winning artists, by doing just one simple thing. Sharing the power of film.

SEE YOU NEXT YEAR OTTAWA! 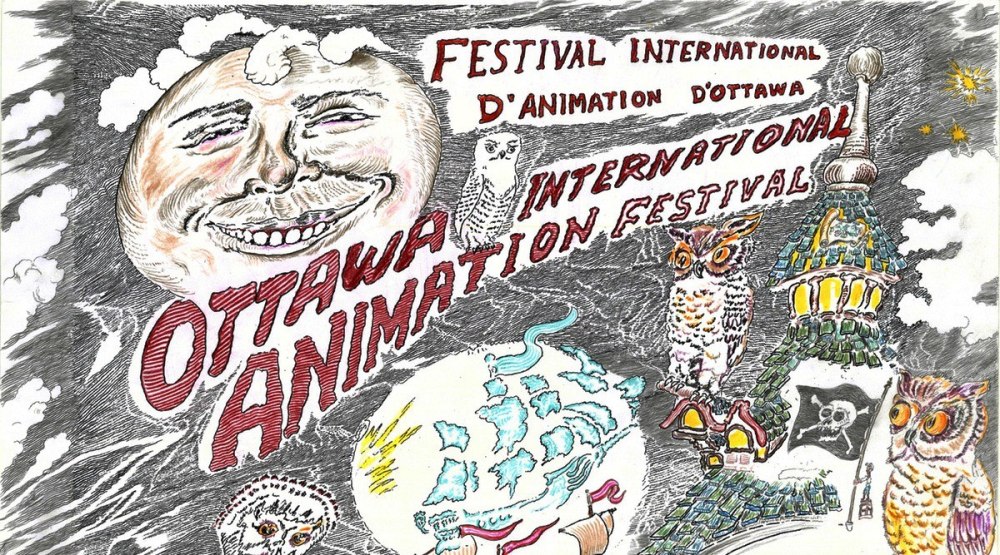