With the saturation of the science fiction genre, it’s tough to get a high-concept invasion flick without going through the tedious stages of conception vs execution. With Rupert Wyatt’s Captive State, his unique eye for extraterrestrial life forms and human association is unfortunately halted due to his very inability to fully flesh out his ideas. While proactive, and surely intriguing, Captive State ends up in the wrong side of the spectrum; where the film’s ideas are turned into something more bland and dull for both the viewer, and creators themselves. What could have been an incredibly accessible film, which could have commented on violence and political corruption/extremism, the film takes a far more simple route, and uses various predictable twists and turns to get it’s unfinished concept across.

Albeit the film’s immersive dystopian atmosphere, there’s nothing human to latch on too within the first 50 minutes or so. From minute one, everything is dark and brooding, where characters and their inner motives ruin the flow and progressive pace of the narrative. There’s no personality, nor character, nor even emotion. No matter how many drone shots you show us, no matter how many extraterrestrial larva bugs are displayed, why should we even care about what’s being displayed on screen. It’s all just dull science fiction ideas, that fail to compel. 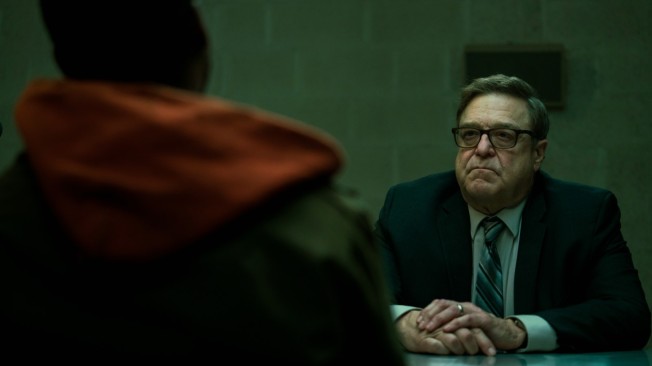 Fortunately, Wyatt’s competence comes into play with a  largely thrilling action set piece placed in a stadium, where all the remaining players have a unique role and identity from that moment forward. What started as an incredibly scrutinizing experience, Captive State turns into an Amblin styled thriller, where manhunts and high stakes rule the screen, and dominate over the characters. It’s genuinely compelling, with various sequences shown being particularly immersive and tense. Too bad that these very characters barely have any arks to begin with, that can allow us to at least connect to these victims and perpetrators of senseless violence. 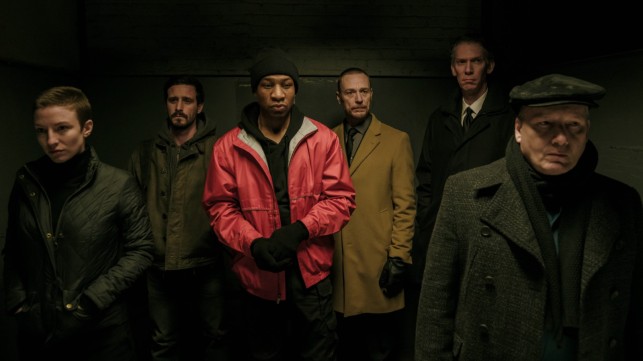 At the end of the day, although the first part of the film is largely inconsequential and plain filler, what really disappoints is the film’s lack of purpose in the second half. There were ideas, brief sparks of direction pointing at something golden, related to today’s current political climate. However, Captive State lacks a voice. It’s nothing all that new, or even interesting, and due to Wyatt’s lack of relatability and connection between his films and audiences, Captive State may just as well be a product created by extraterrestrials. A film without a voice like ours.