So, about Serenity. It’s vile, it’s deplorable. So undeniably inept, that it will leave audiences in awe. That’s right folks, our bi-annual January clusterfuck has arrived! Serenity is just what you would expect from a traditional January release. A-list actors, hilarious stilted performances, and a convoluted plot that will leave you scratching your head, and questioning your very existence as the end credits role. For what seemed to be a project going through production hell, Serenity stands out of this deplorable crowd to gives us a taste of sweet mediocrity. 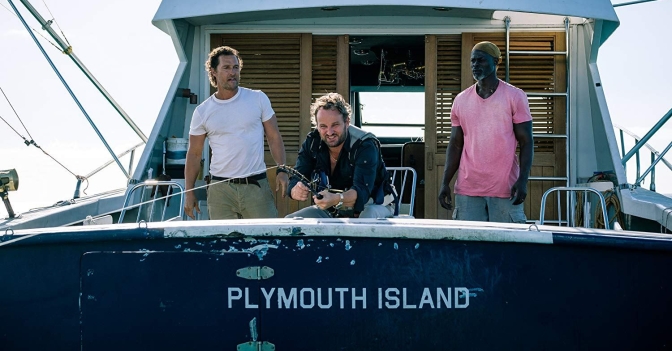 Serenity starts off simple. A noir esque crime caper, with an overly saturated plot starts the ball rolling, with ridiculous flashbacks, and moments of pure ridicule, including Diane Lane referring to Matthew McConaughey’s penis as her little kitten. It’s absurd, pompous, and downright stupidly hilarious, that will make any porn star say “I can do that better!” After a few moments of erotically displeasing scenes of idiocy, we move to the twist. The infamous twist that has taken the internet by storm within the last few hours, a twist so out of left field, that it will make people question the power of hallucinogenic drugs.

To be as discrete and forward as possible, Serenity’s “twist” is one that overly romanticizes domestic abuse. A touchy subject, and one that should be handled with care. But of course, when you’ve got a director who doesn’t seem to know what the fuck he’s trying to say or do, we get Serenity, a film clustered with mind bending ideas, that just becomes a new fan episode of Making of a Murderer. 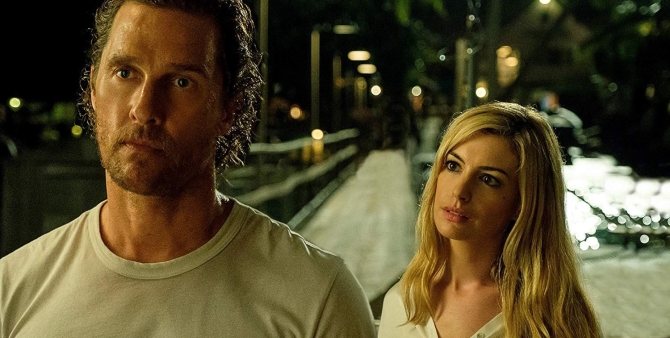 At the end of the day, it all comes down to accountability. Serenity is a very dangerous film in terms of what it’s trying to say. It’s exploiting a message that not fully fleshed out, that can become emotionally triggering and damaging for some. Lazily plotted cinema that entertains is fine, but when you cross a boundary between dumb fun, and a serious depiction of abuse, your film is even worse than bad. It’s hurtful. It’s no longer empowering, and takes away all emotion from what your trying to say. 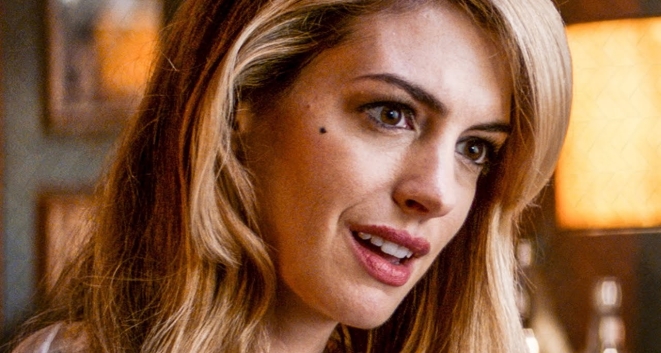 Serenity definitely needed a few more rewrites before going into production. It’s a film that starts off promising, that enters into zone of promiscuity and trauma. It’s a film that shouldn’t be taken seriously, however, should be called out on it’s ridiculous depictions. As much as I would like to say I had fun with this one, on an entertainment level, I can’t simply recommend something so flimsily done that can damage and possibly even bring out the worst in people. Maybe, the Serenity should just sail away from Plymouth, and never come back.