What could have easily been a drag, Birds of Passage ended up being a engaging and dense motion picture filled with riveting scenes which capture the cinematic essence of culture and language. There’s an art to developing a story that’s based on real life events. You can do it the easy way, in which several elements feel half assed in terms of location, production design, and writing, or you can do it the hard way, in which the director at hand pays close attention to the numerous details of the setting which is being adapted, including the way the actors speak (accents, lisps), and the several mannerisms which comes from these culture’s. Birds of Passage succeeds in doing it the hard way. My heritage background comes from Colombia, so I was pleased to see a film that not only represents the misdeeds of my heritage’s past, but as well delves into the emotional relevance and horror of the events which took place.

The only real thing that’s holding this film back from becoming a masterpiece, is how Songs III and V felt tedious in terms of presentation. Sure, they were relevant to the plot at hand, but the overall execution of said parts, which ran for over 20 minutes, felt a bit strenuous and uninspired compared to the other three parts. This included the way passage of time was dealt with and the overall pace of these parts.

Birds of Passage should easily be a contender for this year’s Academy Awards. It’s an intelligent moving film that relies more on raw emotion than artificial sentimentality. I’m extremely glad that Colombia picked this film as there official entry for this year’s award season. It’s a beautiful brutal film which needs to be seen, and dare I say it, may become a classic in the near future. 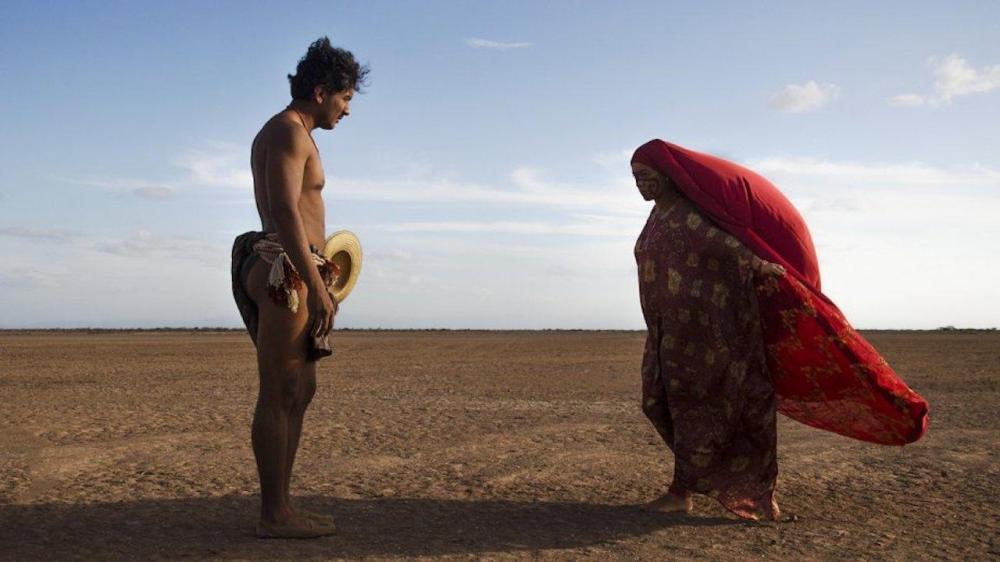